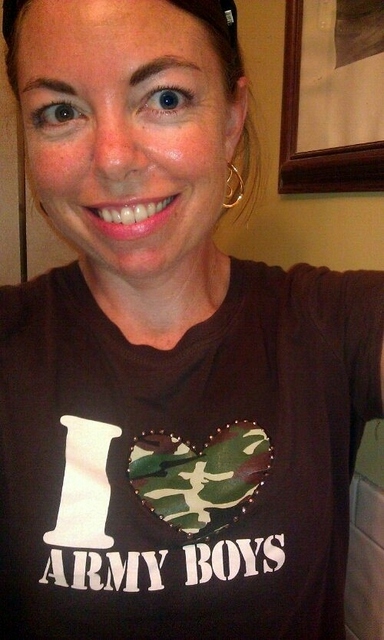 What else can I possibly say? It dawned on me last night I have been married to the Army for more than half my life. Go Army!

The sun was a little higher this morning and I was a little slower. That’s what you get after 9 hours in heels at the Khaki Ball! 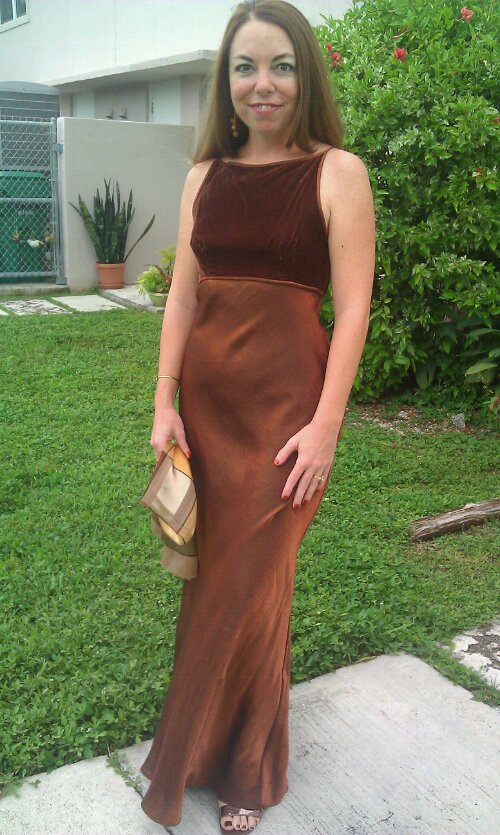 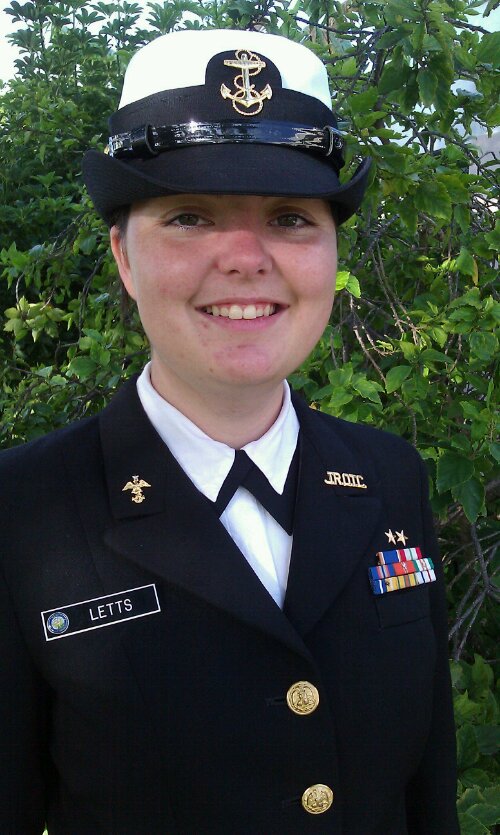 Please welcome Senior Chief Marianna Letts!  She has overcome many hardships but has at last reached this much sought after rank.  Congratulations!  We are so proud of you! 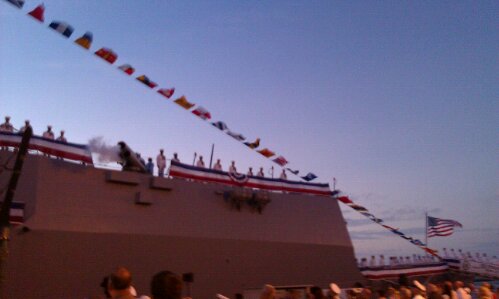 This evening we attended the Commissioning of the Navy’s newest Destroyer, the USS Spruance.  It was a wonderful ceremony, Marianna attended with her NJROTC cadets and received a private tour of the ship.  The ship is so big!  500 and some feet long and very tall when you’re standing dockside gazing up at her.

Favorite part of the ceremony?  What you see above in the picture.  Ellen Spruance Holscher, granddaughter of the ship’s namesake and the ship’s sponsor gave the first order to “man our ship and bring her to life!”  At that moment all the Spruance sailors leapt up from the audience and ran in formation up the two gangways onto the ship and the radar dish things started spinning, and bells and whistles sounded off, and the guns began firing.  I just so happened to capture the smoke from the second shot.  How cool is that?

2006-2013 by Jennifer Letts
All rights reserved. Please do not use my original photos or reprint my writing without asking me for permission.
Thank you!